Liam Payne's sister speaks out about his mental wellbeing

Ruth has spoken out about how she worries about Liam's mental health, as told by OK magazine:

"Liam Payne's sister Ruth has sparked concern over the singer's mental wellbeing as a celebrity in the spotlight.

Liam found fame after he auditioned for The X Factor back in 2008 and was subsequently asked to join Simon Cowell's boy band One Direction that he had formed during the series.

In light of Caroline Flack's tragic death, Liam's sister Ruth has now taken to her Twitter account to tell her 824,100 followers that people need to be kinder to each other.

She said: "[I] just wanted to say in the shadows of what happened the weekend, please #bekind to each other and everyone on here and if you need support, please reach out and talk to someone, anyone, but please remember you are all needed in this life xx". [sic]

The 29 year old continued by confessing she doesn't often go on her social media account, but recent events have led her to feel concerned over her little brother's mental health.

Ruth continued: "I dont use twitter alot anymore as this is the darkest place ive seen in the past in regards to comments about my brother and everyday it makes me worry if hes strong enough to take that much negativity in public daily, so it really is such a personal message #bekind". [sic]

She ended her Twitter thread by adding: "So spread happiness, be funny without hurting peoples feelings and push each other to succeed #bekind". [sic]"

You can read the full news story here.

Can we help you? 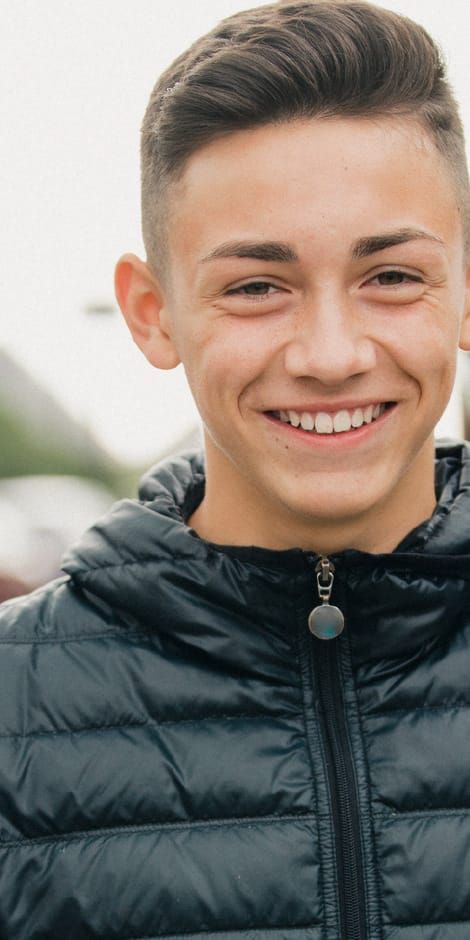 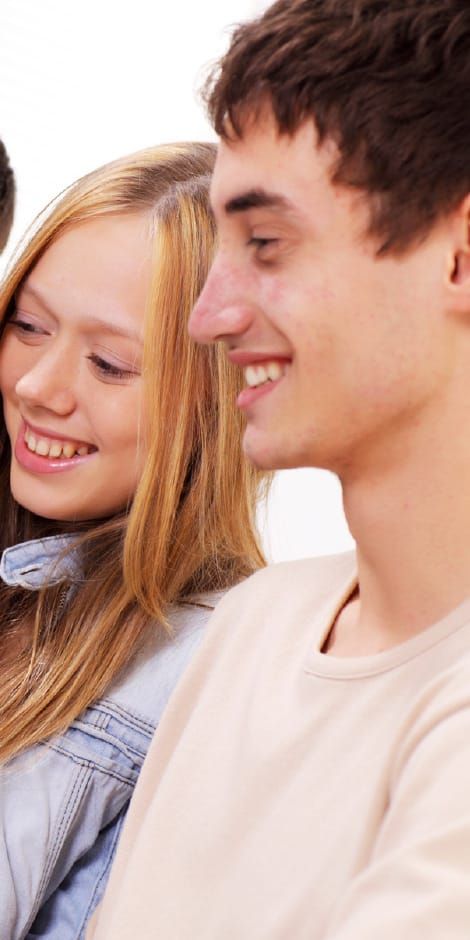 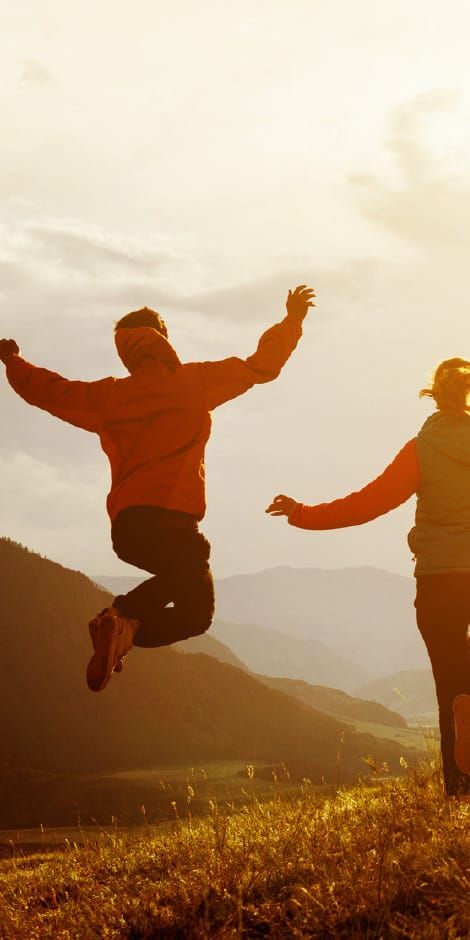 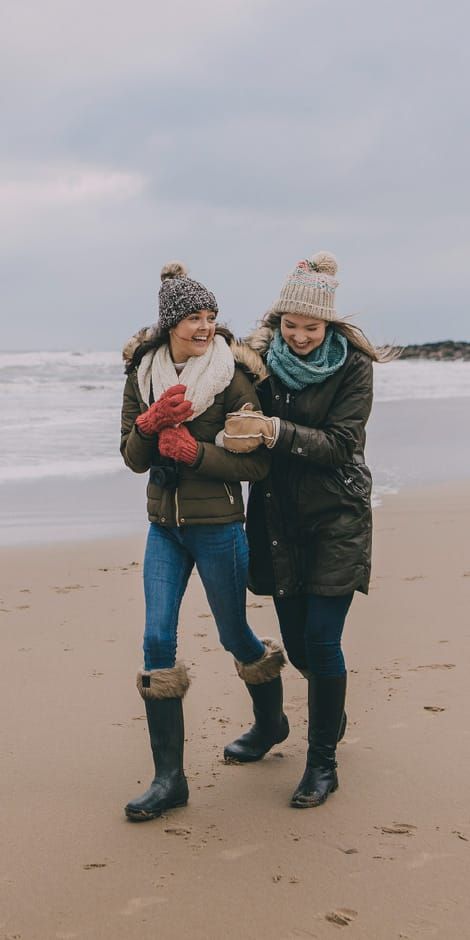 If you need urgent help please contact your local GP during their opening times or you can call 999.